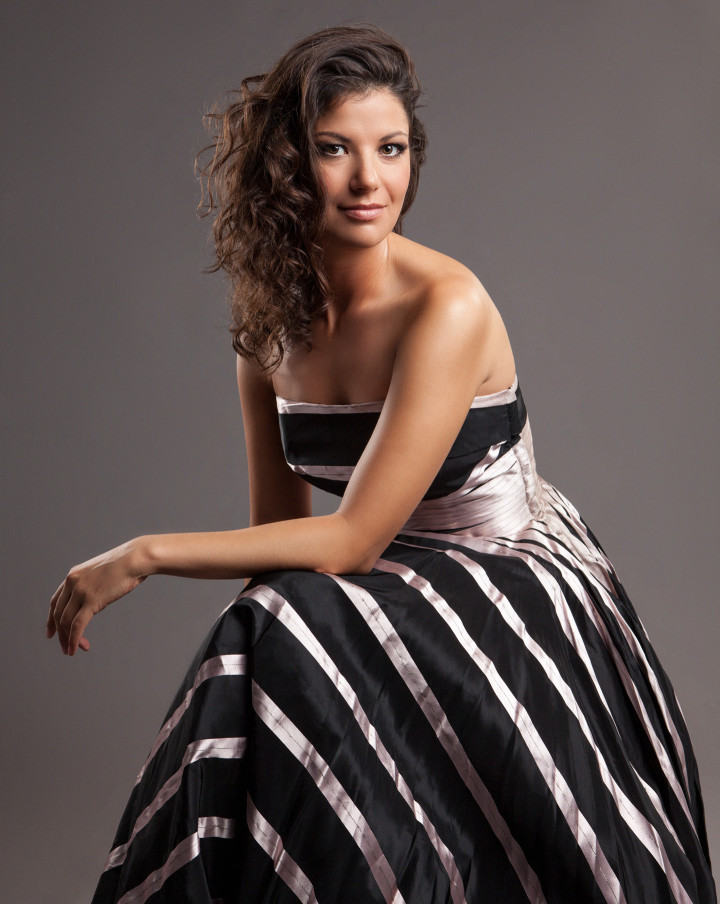 Born in Mexico City, raised and trained in Germany, Maren Favela’s current season in 2018/19 includes her debut in Staattheater Darmstadt with role debuts in both new produktions of Rusalka and Ariadne auf Naxos. She was last seen in the revival of Adriana Lecouvreur in Oper Frankfurt as well as with the Brandenburgisches Staatsorchester under Howard Griffiths in Chorin  with Mahler’s Synphony No. 2. During her time as a member of the ensemble of Theater Basel Maren Favela sang roles including Zerlina in Richard Jones’ production of Don Giovanni under Erik Nielsen, Curra (La Forza del Destino), Carrie Pipperidge (Carousel) and Kasturbai in the Swiss premiere of Satyagraha (directed by Sidi Larbi Cherkaoui) under Jonathan Stockhammer. Highlights of the past seasons include her debut as Mercédes in concert performances with the Singapore Symphony Orchestra under Lan Shui and Maren’s debut at Opéra national de Paris in Schönberg’s Moses und Aron conducted by Philippe Jordan, as well as her US debut as Cherubino in semi-staged performances of Le nozze di Figaro with the Milwaukee Symphony Orchestra under Edo de Waart.

As a member of the Opera Studio of Oper Frankfurt, where Maren was from 2011 through 2013, she sang roles in Adriana Lecouvreur, The Gambler, Die Zauberflöte, and Ariadne auf Naxos among others and returned for several productions in later seasons to Oper Frankfurt as a guest artist, firstly as Echo in the revival of Ariadne auf Naxos (recorded live for CD) and as Tibrino/Amore in a new production of Cesti’s L’Orontea, conducted by Ivor Bolton, as well as for new productions of Martinu’s Comedie on the bridge and Fioravanti’s Le Cantatrice villane. Elsewhere as a guest, Maren Favela has appeared as Rosina at the Lucca Opera Festival, as Zerlina (Don Giovanni) at Opera Oviedo and at Opéra de Limoges in Così fan tutte.

Maren Favela was awarded the Audience prize at the 2015 Paris Opera Competition held at the Théâtre des Champs-Élysées and has been a scholar of the prestigious IMA in Neumarkt (founded by Edith Wiens).

Maren Favela first studied with Prof. Cheryl Studer at the Hochschule für Musik Würzburg and finished her studies with Prof. Hedwig Fassbender at the Hochschule für Musik und Darstellende Kunst Frankfurt. Furthermore she attended master classes with, among others, Ingeborg Hallstein, Margreet Honig, Edith Wiens and Brigitte Fassbaender. At the age of 8 years she received her first violin lesson and continued playing until her high school degree. 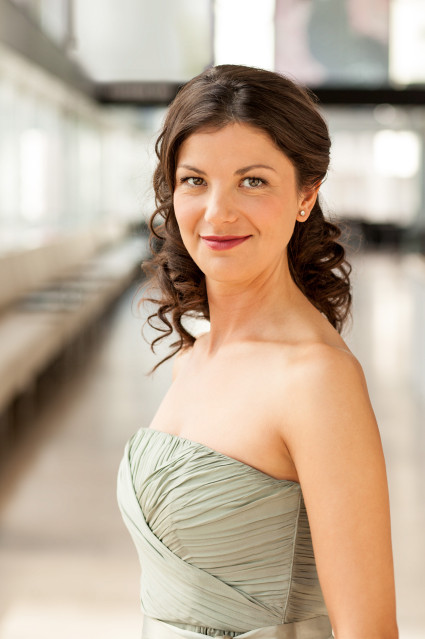 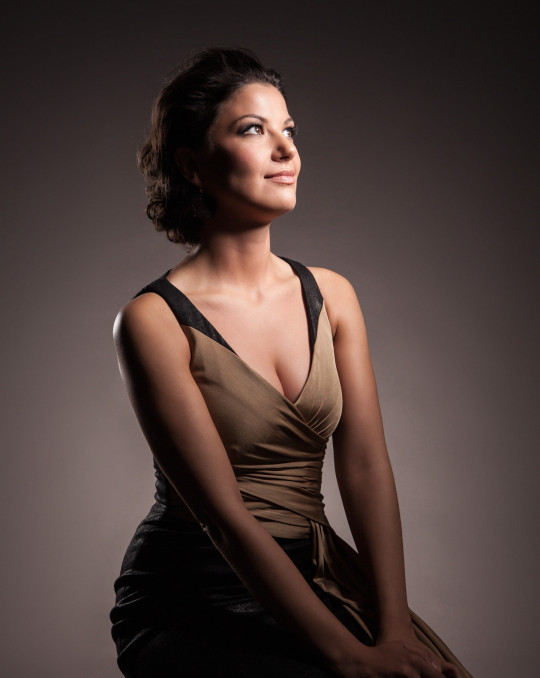 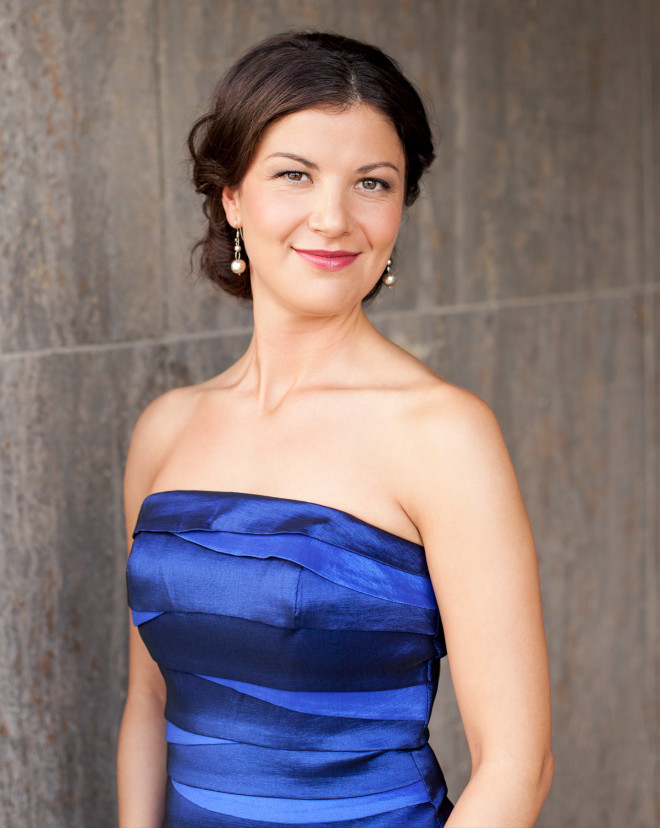 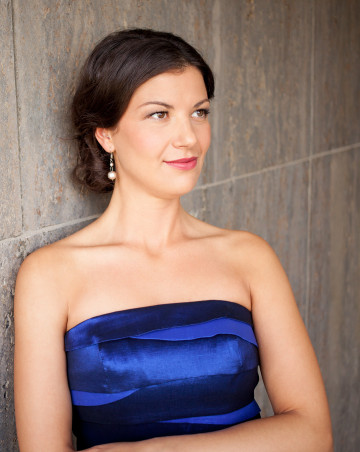 The following recordings of Maren Favela  are under copyright and for publicity use only. Thank you and enjoy! 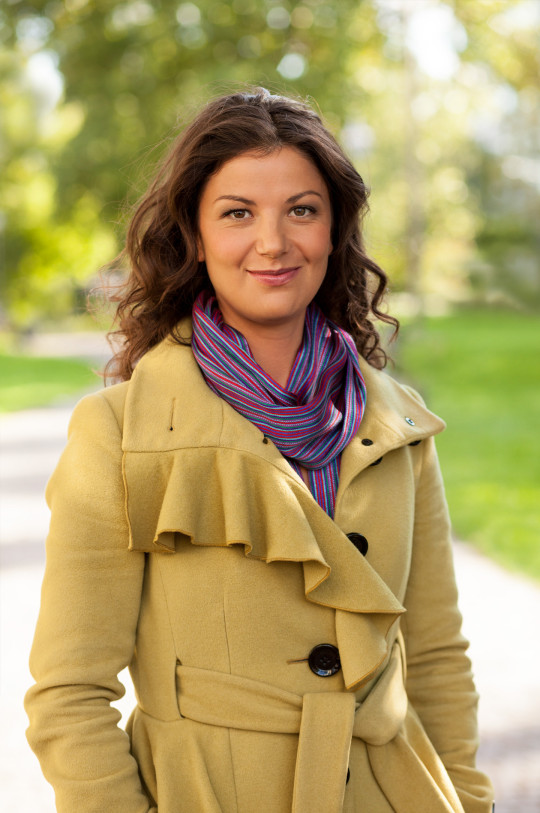 Please feel free to contact me. I will soon write back to you. Many thanks!